This is a somewhat belated post but I eluded to the fact that there was a podcast in the works featuring @Spetku and I regarding our work on our Delta robots.

Pawel and Suz over at SYN Shop produced an excellent first podcast showing off our projects as well as a fly-through tour of SYN Shop, the Las Vegas Hackerspace!

Sarah and I are featured in SYN Shop’s first upcoming podcast.  I’m told it will be ready for viewing soon! 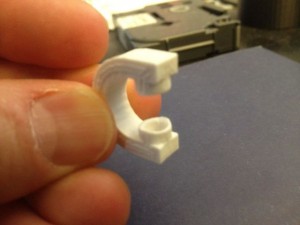 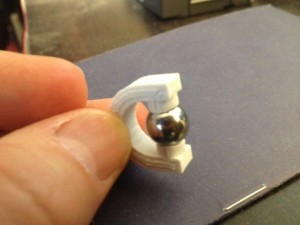 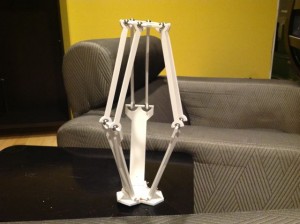 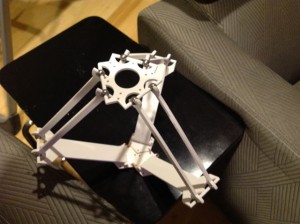 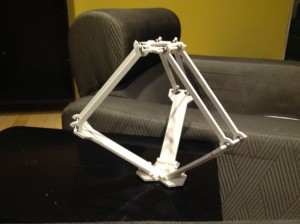 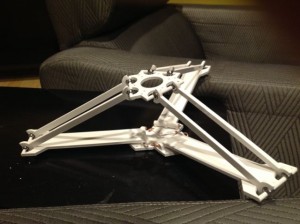